There are countless of Japanese cookbooks nowadays teaching you to make authentic family recipes, fine cuisine from celebrated ryotei or even cute little bentos for your children. But they are just the tip of the culinary iceberg. If you’re still hungry for more, here is a selection of books that will help you explore the fundamental relationship between the food, the people and the culture of Japan. 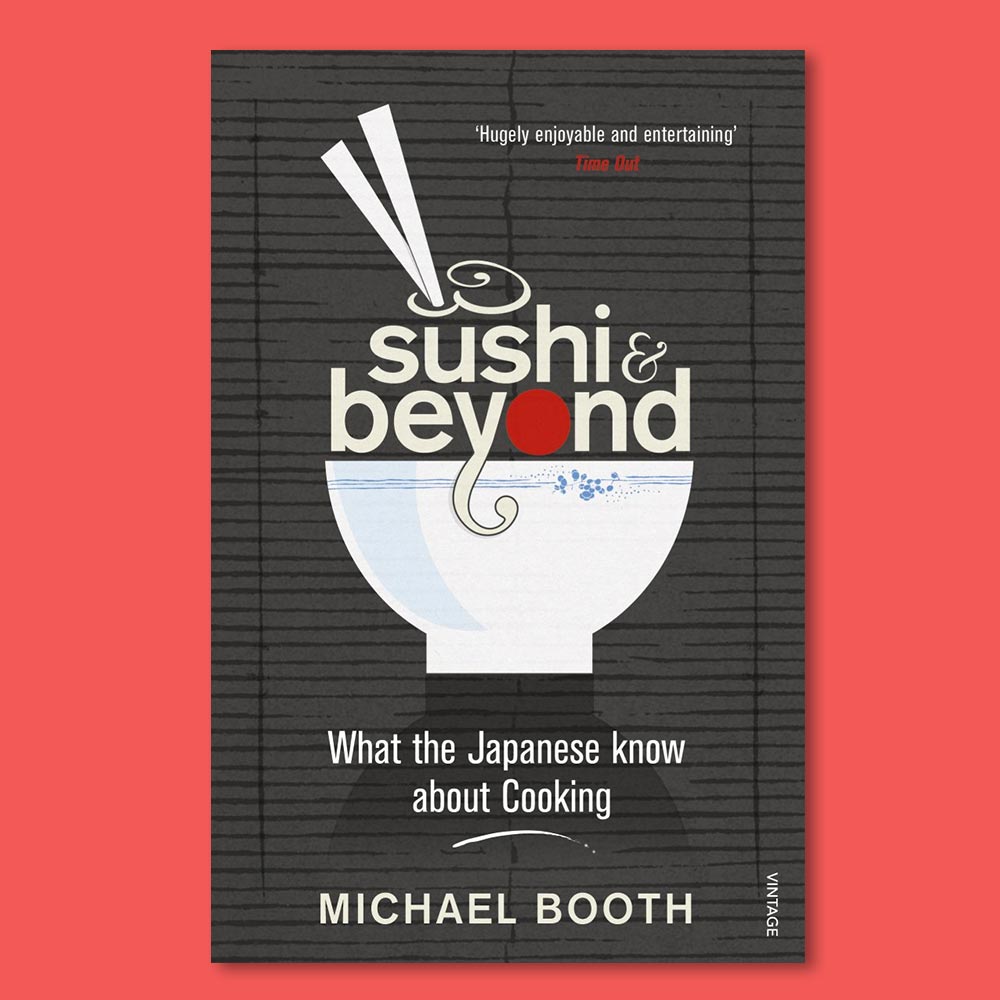 If you had to start somewhere, this is the book I’d recommend. It won the Guild of Food Writers Kate Whiteman award for the best book on food and travel in 2010.

In 2008, Michael Booth, a British writer, embarked on a life-changing journey deep into the heart of Japanese food culture. For three months, he and his family travelled from northern Hokkaido down South to Okinawa to discover the secrets of Japan’s national cuisine. Interestingly, Booth was hardly the japanophile, finding the cuisine “dull” and “all about appearance”. However, he undertook this book project hoping to at least enjoy the health benefits associated with the Japanese diet. Needless to say, he quickly became a convert and got to truly grasp the essence of Japanese cuisine. You’ll learn about the paramountcy of seasonality, the prevalence of local food traditions, the immense role of fermentation in the making of products and the importance of the different colours and textures in dishes.

This is a great educational read but also a highly entertaining one: you’ll learn about umami, MSG and the sake crisis but you’ll also be taken for lunch with sumo wrestlers and go to dog cafes. You’ll learn all about massaging very expensive cows on wagyu farms and you’ll be invited to one of the world’s most exclusive supperclubs in Tokyo. From talking to ramen champions to housewives, Michael Booth puts light on all the culinary skills and cuisines that make Japan so special.

This trip has been life-changing to Michael Booth who changed his diet following a more Japanese approach (less meat, more fish and vegetables) and its memoirs is a must-read to all lovers of Japanese cuisine.

By Tetsu Kariya and Akira Hanasaki 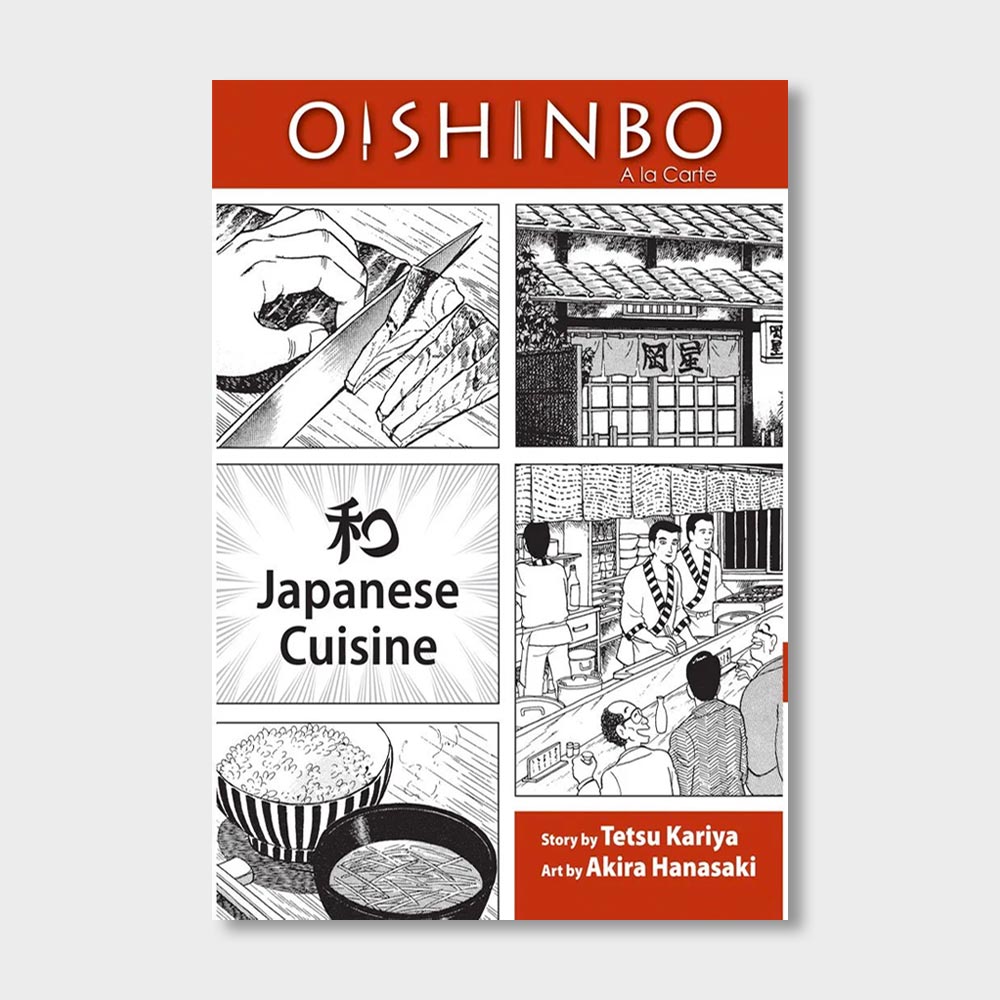 Oishinbo is one of the most influential food manga series of all time, running since 1983 and has sold over 100 million copies. Viz media has collected some of these stories into 7 volumes dedicated to specific culinary topics such ramen and gyoza, sake and rice amongst others.

The idea behind Oishinbo’s creation was to educate the Japanese about their cuisine and food traditions and give them pride in them. And effectively, through these pages you’ll learn a lot about how food is grown and made: from the raw natural ingredient to the way it’s been processed, prepared and served.

The back story is simple: two rival Japanese newspapers compete to create a menu that will capture the essence of the country’s cuisine. In charge of the Tozai News’ perfect menu is Shiro Yamaoka, a lazy food reporter with a penchant for gambling and nail-cutting at work but who also has an incredible palate and cooking skills. Against him, in charge of the Teito Times’ menu, is Kaibara Yuzan. The fearsome chef (and Yamaoka’s estranged father..) also owns The Gourmet Club, arguably Japan’s best restaurant. Both

their expertise are immense and make the series a truly enlightening read. What I particularly like about this manga is it lambastes fanciness when simplicity suffices. This is exactly the essence of Japanese cuisine. In one of the Rice stories, the best rice is made from the farmer who took the time to throw out all the grains that were broken or odd-shaped. In effect, all the grains were cooked evenly and made a perfectly harmonious bowl of white rice. A simple dish taken to heavenly level! 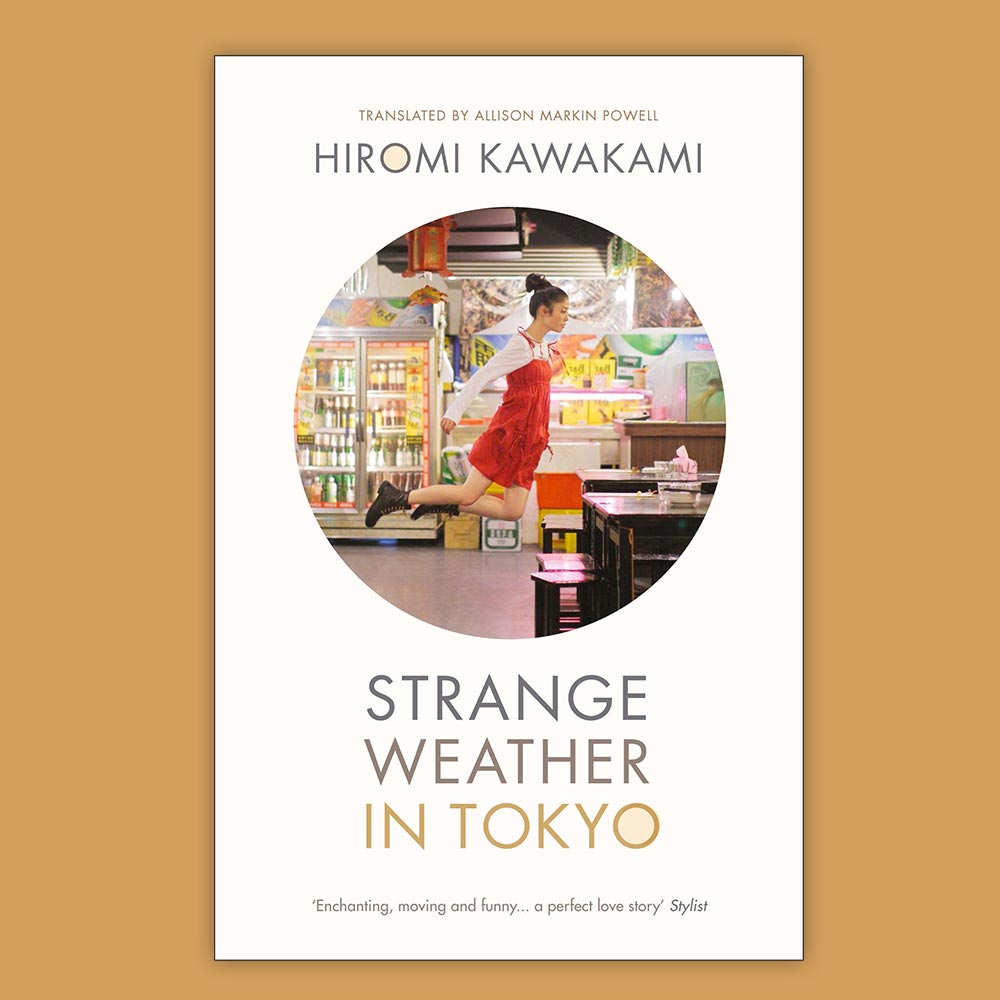 This short and unconventional love story is a tale of contemporary Japan, old-fashioned romance and passion for food. It has a beautiful Japanese sensibility and an immersive quality to it.

Tsukiko, a 38year old woman who lives alone and works in an office in Tokyo, meets, one day, her old teacher who she still calls “Sensei” in a bar. They start to meet occasionally to share food and drink sake. Their meetings develop delicately and awkwardly into a singular romantic relationship tilting to love. There are beautiful descriptions of the seasons passing, from spring sakura to autumnal momiji with the accompanying dishes to them: tuna with natto fermented soya beans, edamame, kimchi, ayu fish with sour knotweed sauce, sashimi, mushrooms foraged in the woods, abalone.. This novel is as much a moving love story as a testament to Japanese’s passion for food:

“Thin, almost-transparent slices of octopus were submerged in a gently boiling pot of water, and then immediately plucked out with chopsticks when they rose to the surface. Dipped in ponzu sauce, the sweetness of the octopus melted in your mouth with the ponzu’s citrus aroma, creating a flavor that was quite sublime.”

Films and TV on Japanese Food